DRAIN has evolved from a search to uncover a little understood but massively important issue – the falling water levels of the Great Lakes. Dozens of interviews have been shot with key opinion leaders like Sen. Carl Levin, researchers from NOAA, USGS, Army Corps of Engineers and real people with deep connections to the lakes. 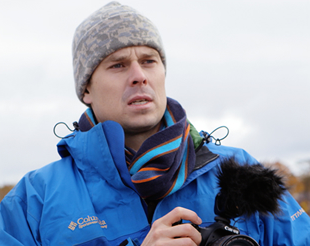 The DRAIN team is led by John Trefry, a filmmaker with a personal stake in the Great Lakes. John grew up in Alaska and spent much of his childhood in the Les Cheneaux Islands of Northern Michigan where his family is from. 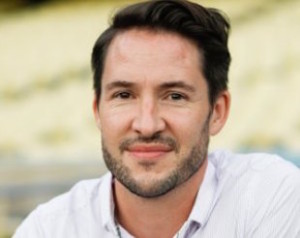 James is the creative director of 4WT Media, the production company behind DRAIN. As the producer for the film, he brings both a laser-focus on factual storytelling paired with a deeply creative perspective. 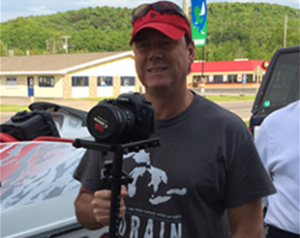 Scott is better known as a talented musician touring and recording with bands like the Gin Blossoms, Blues Traveler, Freddy Jones Band and many others. But his unbridled passion for the Great Lakes makes him a valuable addition to Team DRAIN. 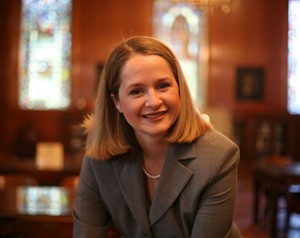 SJ Murray is an EMMY-nominated and award-winning writer and producer. Born in Ireland, she works and lives in the US, and is passionate about the roles stories play in shaping culture. A graduate of Auburn, she earned her PhD from Princeton, studied screenwriting at UCLA, and is a tenured professor at Baylor. She is the founding Co-Chair of the NEXUS working group on film, media & story, and has curated impact-centered conversations from Sundance to the White House and the United Nations. Her TEDx talks on story have been viewed over 250,000 times. 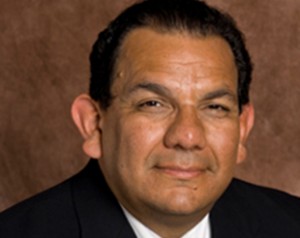 For 20 years, Tom has used his collective experience as a business man, environmental activist and political advisor to assist in identifying collaborative solutions to challenging environmental and policy concerns. In that respect he founded in 1989 PS Enterprises, one of the country’s leading environmental regulatory and compliance firms..

A selection of press coverage of DRAIN.
DOWNLOAD THE PRESS KIT
Press/Media Requests for DRAIN | More News on DRAIN

DRAIN is more than a documentary, it’s a movement dedicated to the preservation of the Great Lakes. Through partnering with like-minded organizations, our impact is amplified. 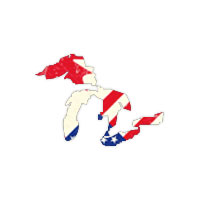 Restore Our Water International (ROWI) is, an alliance of American and Canadian organizations concerned about the dire economic and ecological impacts of the low water crisis on Lakes Michigan and Huron and on Georgian Bay. ROWI currently represents at least 15,000 shoreline owners and commercial interests across these water bodies. 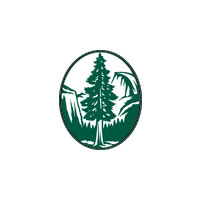 Sierra Club Ontario is a grassroots volunteer-driven organization, and the provincial Chapter of Sierra Club Canada. Our most important work is accomplished by member-volunteers. 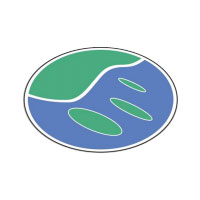 The Les Cheneaux Watershed Council is working to restore threatened water quality, create awareness of how to protect it, and put in motion plans to improve the nature-based livelihood of the Les Cheneaux community and its visitors. 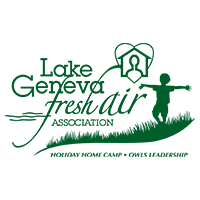 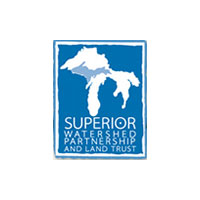 Be A Part of the Solution

DRAIN is a grassroots movements to raise awareness for the importance of the Great Lakes and ensuring they remain viable for generations. Join us today to make sure you’re part of the conversation.

Every person that can share our mission will help spread this idea. If you don’t have time or money to spare, every Tweet or social action helps. Use the hashtag #DRAINFilm and be part of the movement.Help ensure the Great Lakes stay great! Check out #DRAINfilm – a Great Lakes Documentary

The immediate action DRAIN aims to achieve is installing compensation measures in the St. Clair River to offset manmade deepening that has permanently lowered the Upper Great Lakes. Sign the petition to for our government to finish a project authorized by Congress over 50 years ago but never completed!

Support from the community is essential for DRAIN’s success. This project has been made possible by the generous contributions of people who are passionate about preserving the Great Lakes. Make your donation today and be part of the movement!

DRAIN Film, All Rights Reserved. Copyright 2018
Back to Top